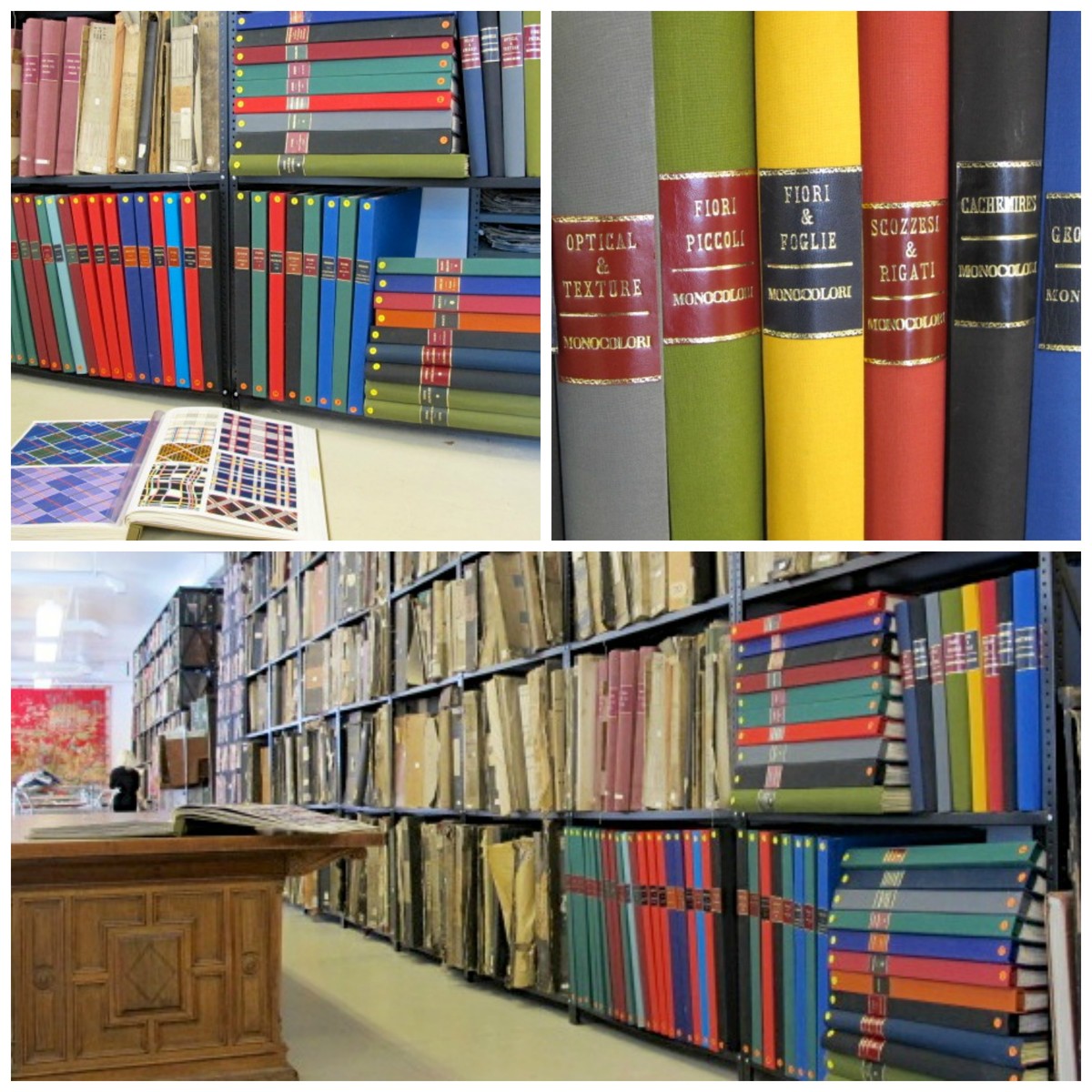 The Design Library is proud to announce our acquisition of the entire Taroni Disegni archive from Giorgio Taroni of Como Italy.

This vast collection of original paintings represents the most diverse expression of Italian "High Style" we've seen. There are exquisite botanicals, edgy geometrics, stunning conversationals and and fresh, westernized ethnic designs. Many of the designs are mounted in massive books and available to be chosen by clients during visits to the Design Library.

Heir to an ancient family associated with the prestigious silk industry of Como; Giorgio Taroni, as a young boy, already showed an incredible talent for drawing. He decided to become a textile designer after a time in Paris at the famous "Atelier Callisti" in Quai Voltaire (between 1968-69), at that time working for Bianchini Férier and Abraham.

Giorgio then returned to his hometown Como and opened his own Atelier. "Taroni Disegni" grew rapidly and very successfully and in a few short years came to employ over 40 designers. He even opened his own print plant. Taroni began selling his artwork all over Europe, America and Japan. As Giorgio needed to be in New York for work on a monthly basis, the Algonquin Hotel, on West 44th Street became his second home. The hotel is a piece of history in New York, right at the heart of the textile area of Seventies. The old building still preserves the elegance of another era, a continental touch. Buyers were always eager to come and purchase new Taroni artworks surrounded by the glamorous atmosphere.

In 1972, he opened an office in New York at 1412 Broadway:
"Giorgio Taroni Designs Inc." Giorgio designed and created scarves for the Oscar de la Renta line for over 15 years. He collaborated with the most important textile factories of Como for great Italian stylists like Gianni Versace, Moschino and Lorenzo Riva. Many remember Taroni's very successful floral series of designs with red roses and callas for Valentino.

Giorgio Taroni continued selling his artworks all around the world for over twenty years but in 1990, he left textile design to pursue another dream as an art dealer and interior decorator. His talent and interest in Art, Architecture and Decorative Arts has propelled him to the top of each field.