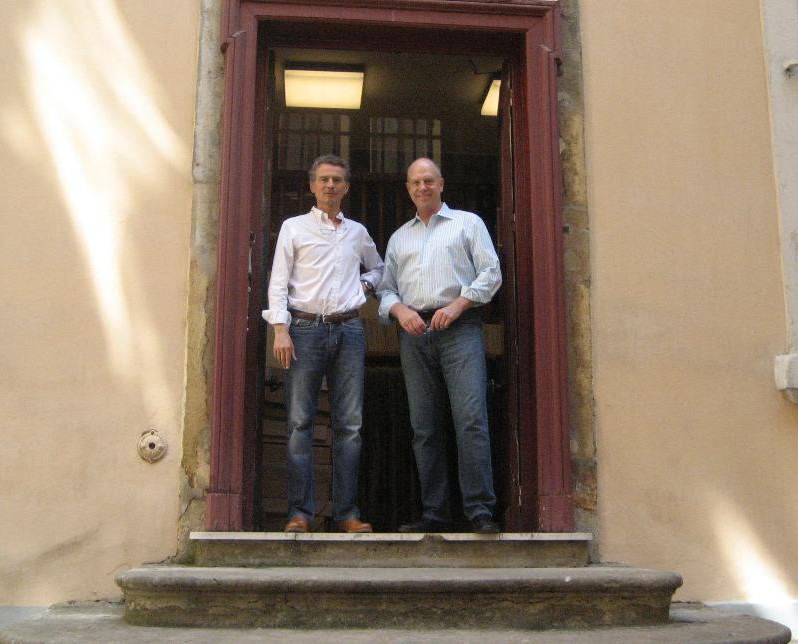 The Design Library is proud to announce the completion of one of the most exciting acquisitions in our company's history! Just arrived at our Hudson River Valley headquarters is the heart of the design archive from the Bianchini-Férier estate in Lyon, France.

This breathtaking collection consists of designs spanning most of the twentieth century. These designs manifest themselves in the form of exquisite jacquards, beautiful burnout velvets, printed clipped satins, spectacular beadwork, printed fabrics and a treasure trove of twentieth-century artists' proofs and paper impressions. The collection will inspire the Design Library and our clients for decades to come.

The textile design archive of Bianchini-Férier was founded in Lyon, France in 1888. A century of success for Bianchini-Férier began when the studio was awarded the Silver Medal at the Paris Exposition Universelle in 1889. This lead to the opening of offices in Paris, London, Brussels and finally, in 1909, New York. In 1912 Bianchini signed a contract with the brilliant Raoul Dufy, then designing for couturier Paul Poiret.

FROM FRANCE TO THE HUDSON VALLEY

Design Library owner Peter Koepke travelled to Lyon, France, in summer to oversee the acquisition of the new collection.

This August we defied the traditional French month of holidays and finalized the most exciting acquisition in the Design Library's recent history.

Lyon was quiet, the weather was warm, and the hospitality of Cédric Brochier was even warmer. Cédric (seen above, left, with Peter) is the owner of Brochier Soieries and Brochier Technologies and, until recently, owned the heart of the mid-twentieth century archive of Bianchini-Férier.

Peter and Cédric worked for a week, punctuated by espresso and fine lunches beneath the massive Raoul Dufy painting at the École Nationale des Beaux Arts across the square from the Brochier office. In the end a mutually satisfying deal was struck and the packing began. Thirty-eight large crates were filled and shipped, and arrived at our Hudson Valley office in early September.

In late September we were pleased to receive a visit from Cédric Brochier. It seemed fitting that Cédric should be on hand to join us as we welcomed this profusion of beautiful design to its new home in the Hudson Valley. He enjoyed viewing the first unpacked paper impressions, silks and velvets as they were dispersed around their new home.

The unpacking and categorizing has begun. We will be opening new boxes of designs for months to come, but early client viewings are already happening. The variety and excellence of these thousands of designs continually surprise us. We stand in awe of these great French artists and are proud to be the new stewards of their work.