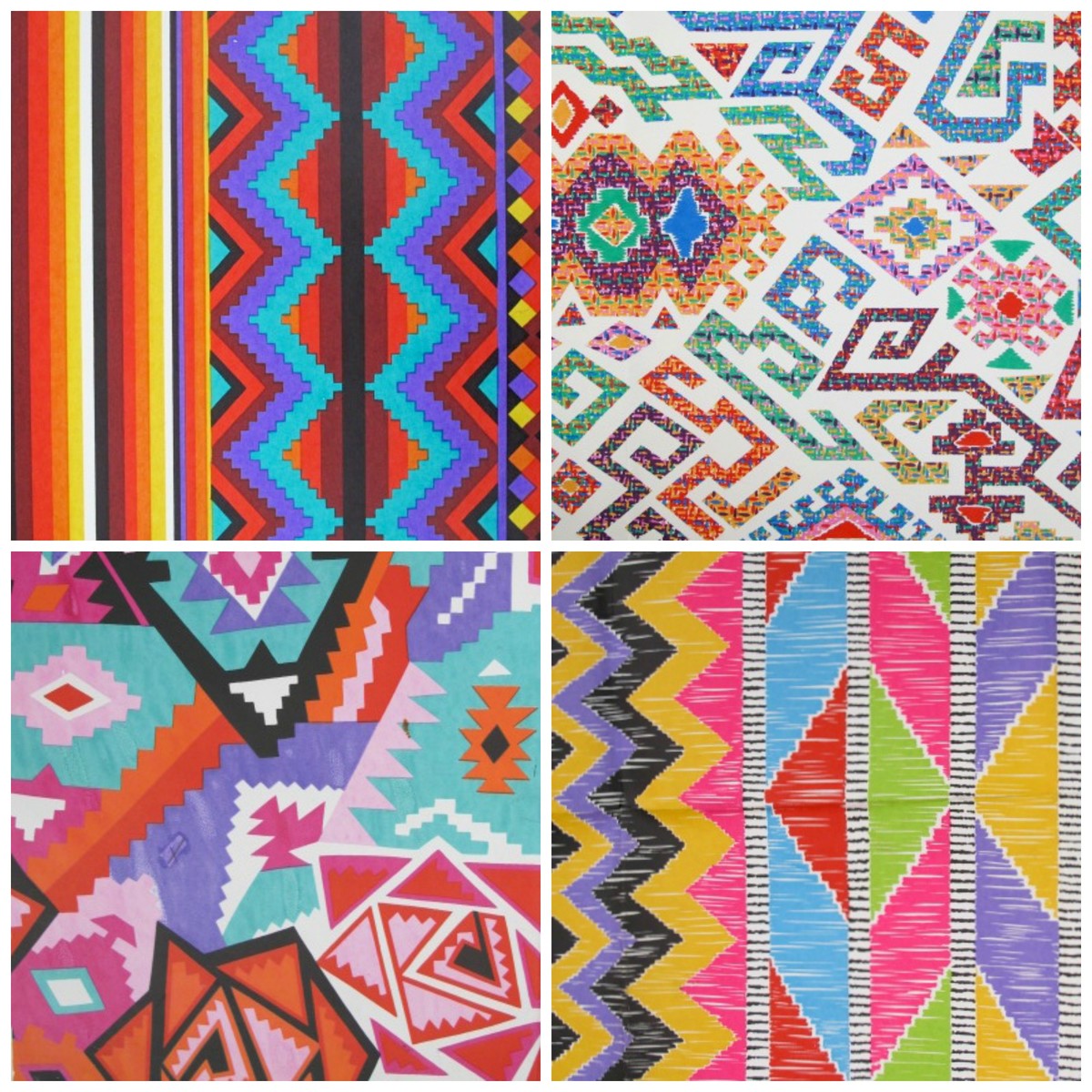 The Design Library announces the important acquisition of major collections from the Giorgio Correggiari Archive.

Giorgio Correggiari was a spontaneous designer who loved his work. There is a constant feeling of improvisation about his designs, and he thrived on the unexpected and the irregular.

After some years of designing leather, fur, menswear, womenswear, and childrenswear lines for several firms, he formed his own company in 1976, Giorgio Correggiari, to produce his own ready-to-wear collections. His frenzied, restless approach to his work rapidly made the company a success. His designs reflected his insatiable curiosity and thorough research into detail and themes.

He had been known to pound the streets of Milan on foot trying to find someone who could replicate an original Liberty buckle; or stay up all night in his kitchen dyeing accessories to exactly the right shade to complement a collection. He also enjoyed pillaging junk shops and second-hand stores for original buttons or old velvet fabrics that could be reproduced or incorporated into his designs.

Among those who learned from the creative energy of Correggiari is Domenico Dolce who joined Correggiari in 1977. In 1980 Dolce met Stefano Gabbana at a nightclub in Milan and helped him get a job at Correggiari.

The Design Library is delighted to add this archive from Giorgio Correggiari to our collections.